CSAP Works for Psychiatrists and Their Patients.

CSAP is California’s leading association for psychiatric physicians.  We are proud to represent the state’s largest association of psychiatrists who commit daily to delivering the highest standards of mental health therapy.

Through an array of tools, tips, news, and resources — combined with CSAP’s advocacy leadership at the local, state, and federal levels — we protect members and provide the support California psychiatrists need so they can focus on what matters most: patient care. 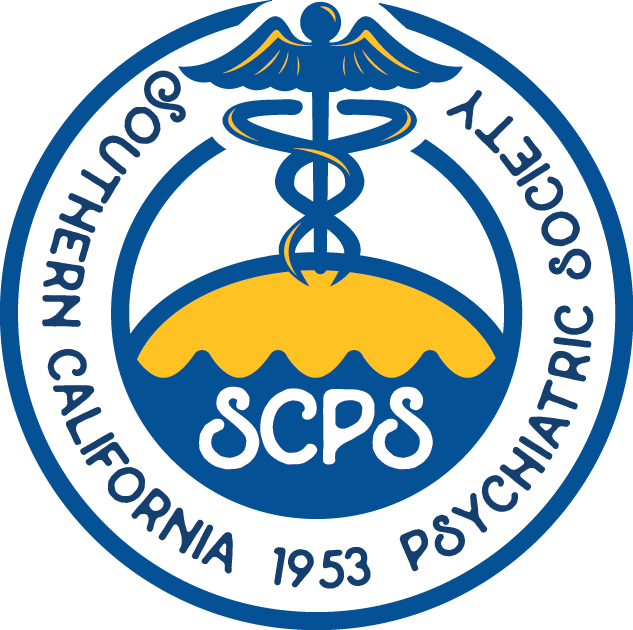 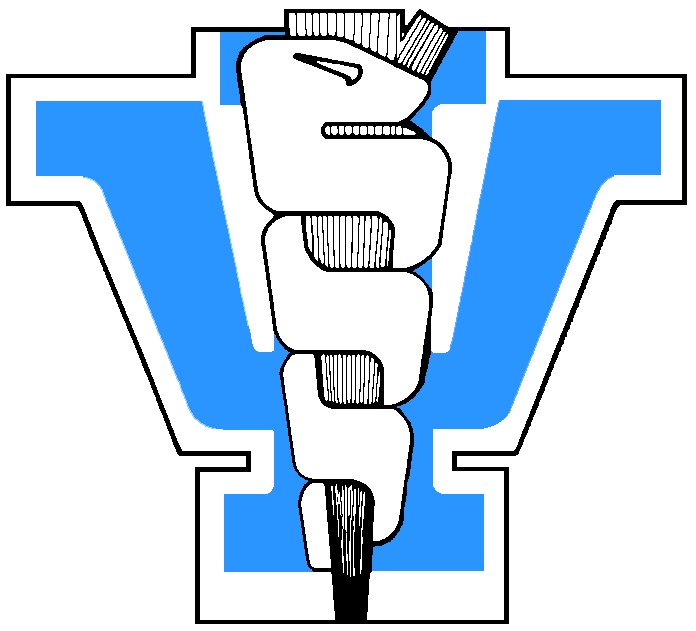 When members get involved in CSAP’s local, state, and national advocacy program, the success and influence of our policy agenda increases exponentially. It is through the collective power of members’ voices that CSAP advances the policy priorities important to you.

To stay on top of the latest industry trends, data, and science, CSAP is here to help you access and navigate valuable resources you need to stay apprised of best practices and where the industry is headed.

Effective Advocacy for Psychiatrists and their Patients

Through focused advocacy, professional education, and a diverse member network, CSAP is the state’s strongest and most effective association for advancing the quality and success of psychiatric care. On behalf of members and the patients they serve, our mission is to: